Today is the Feast of St. Dominic Savio a patron saint of choirboys, the falsely accused, and juvenile delinquents.

Dominic Savio was born on April 2, 1842 in the village of Riva in northern Italy. His father was a blacksmith and his mother a seamstress. He had nine brothers and sisters. His family was poor but hardworking. They were devout and pious Catholics.

When he was just two years old, Dominic’s family returned to their native village of Castlenuovo d’Asti, (Today, Castlenuovo Don Bosco) near the birthplace of John Bosco. Bosco would himself later be canonized as a Saint by the Church and became a major influence on the life of Dominic.

As a small child, Dominic loved the Lord and His Church. He was very devout in practicing his Catholic faith. For example, he said grace before every meal and refused to eat with those who did not. He was always quick to encourage others to pray.

Dominic attended Church regularly with his mother and was often seen kneeling before the Tabernacle in prayer. He even prayed outside the Church building. It did not matter to Dominic if the ground was covered with mud or snow, he knelt and prayed anyway.

Dominic was quickly recognized as an exceptional student who studied hard and performed well in school. He became an altar server. He also attended daily Mass and went to confession regularly. He asked to receive his first communion at the age of seven. This was not the practice in the Church of Italy at the time. Normally, children received their first holy communion at the age of twelve. Dominic’s priest was so impressed with his intelligence concerning the faith, his love for the Lord and his piety that he made an exception. Dominic said that the day of his First Communion was the happiest day of his life.

On the Day he received his first communion, Dominic wrote four promises in a little book. Those promises were:

I will go to Confession often, and as frequently to Holy Communion as my confessor allows.
I wish to sanctify the Sundays and festivals in a special manner.
My friends shall be Jesus and Mary.
Death rather than sin.

Dominic was in poor health, and he was sent home from the oratory in Turin for some fresh air. Doctors diagnosed him with inflammation of the lungs and bled him, according to the practice of the time. Dominic’s health slowly declined and received the anointing of the sick before dying on this date in 1857. Just before he died, he sat up and said these last words, “I am seeing the most wonderful things!”

Detractors argued that Dominic was too young to be canonized and pointed out that he was not a martyr. However, Pope Pius X disagreed and opened his cause for canonization. 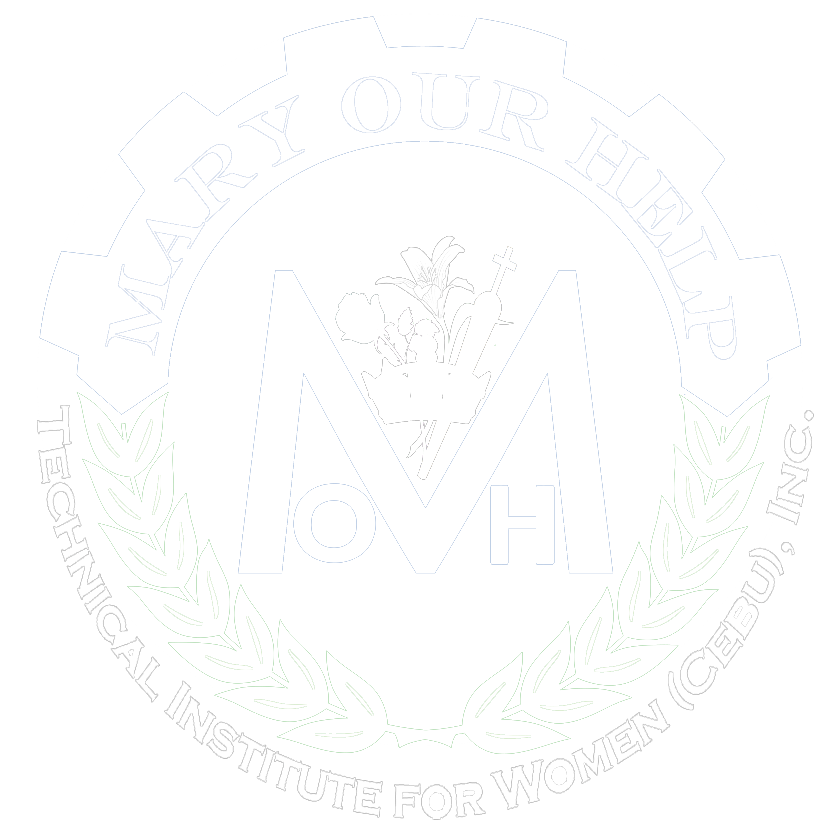